You have no items in your shopping cart.

You have no items in your shopping cart. 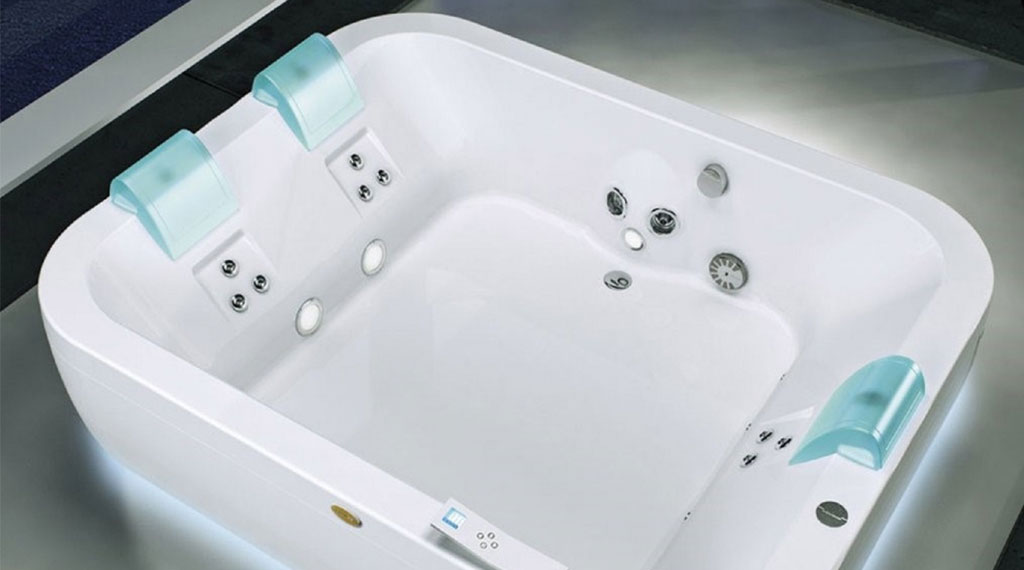 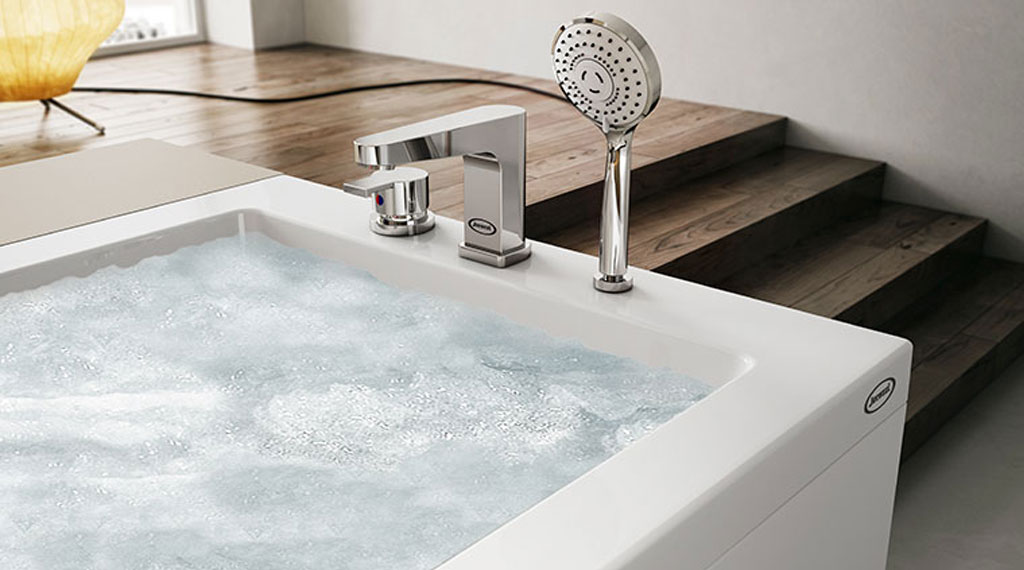 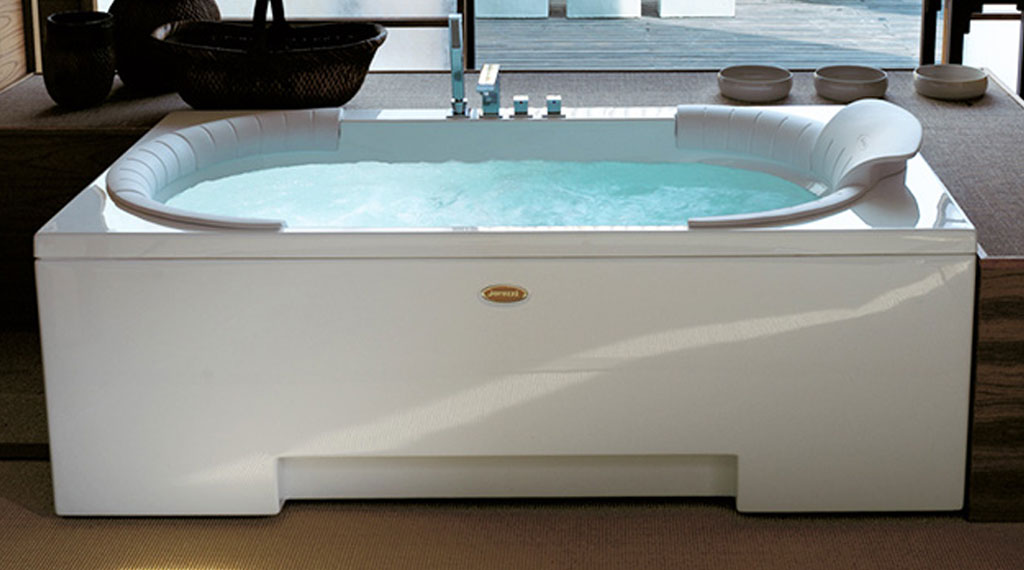 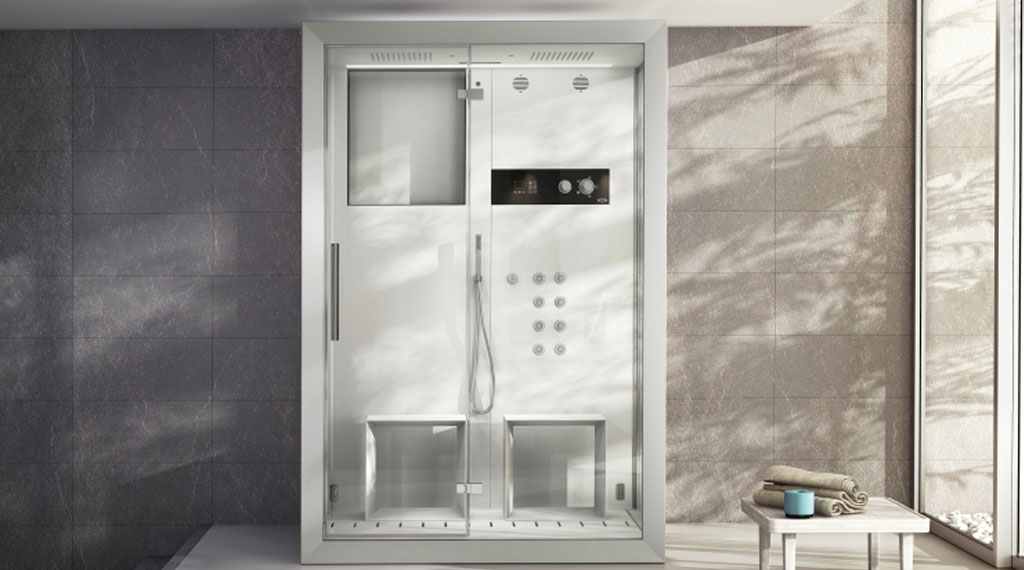 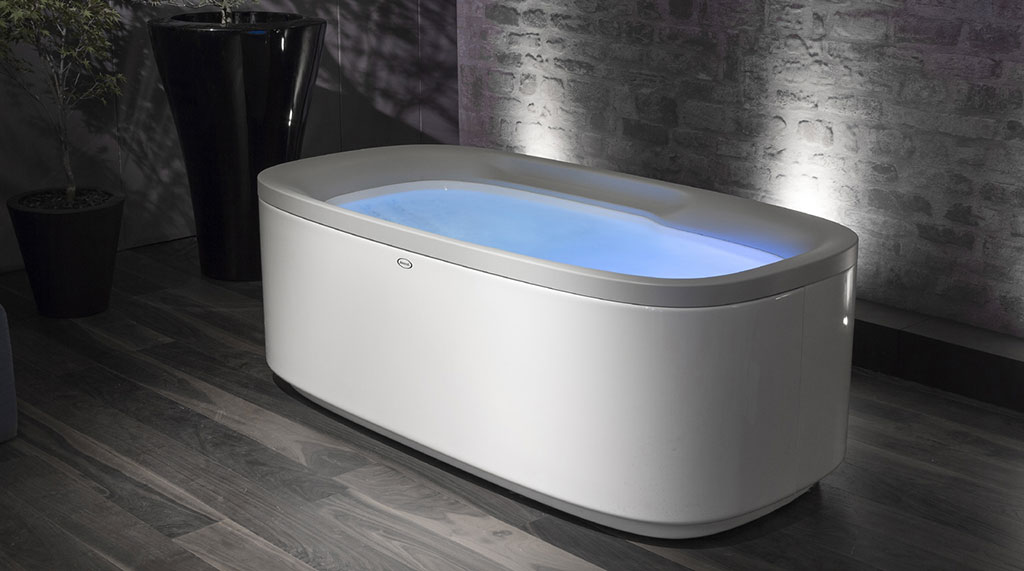 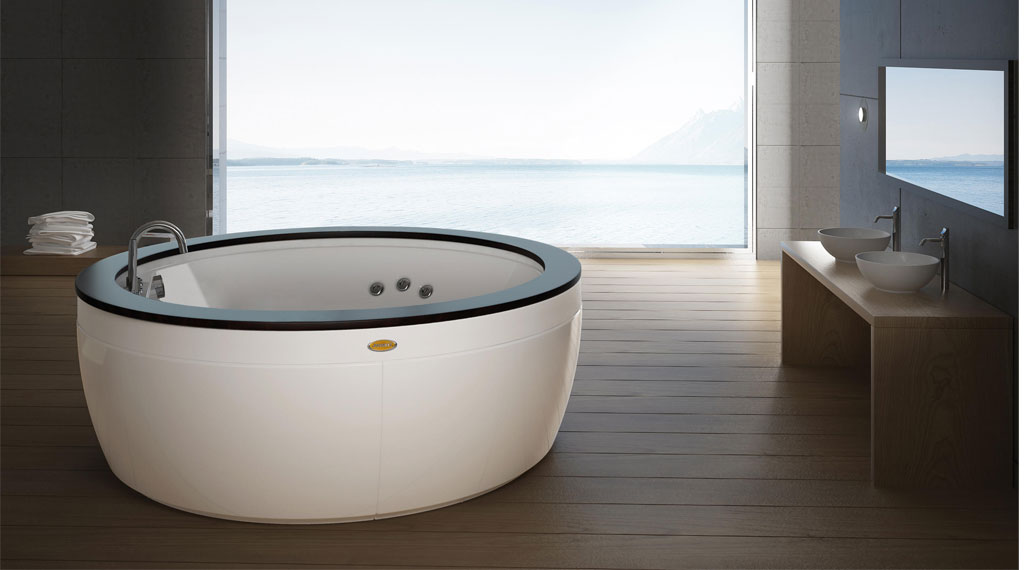 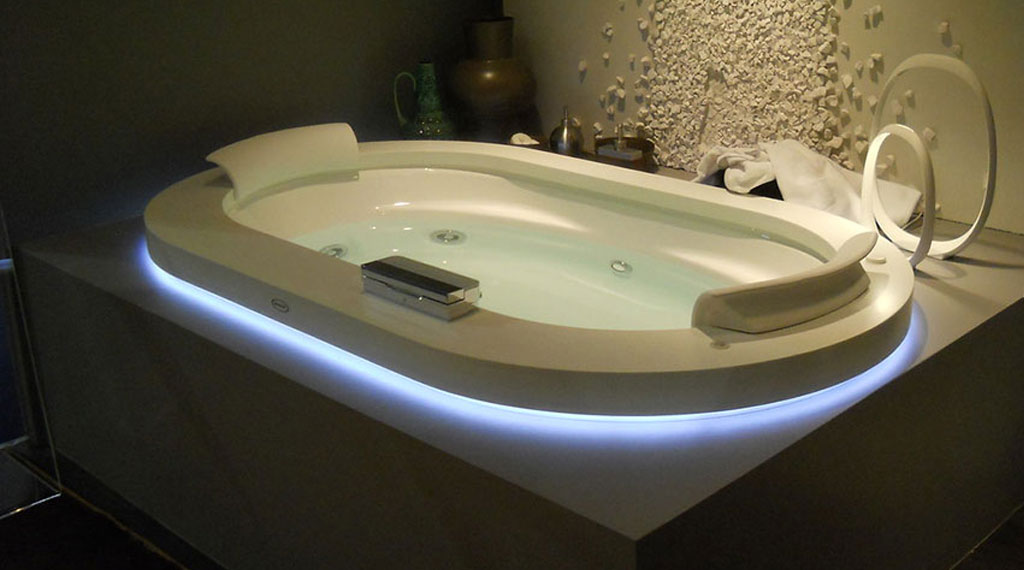 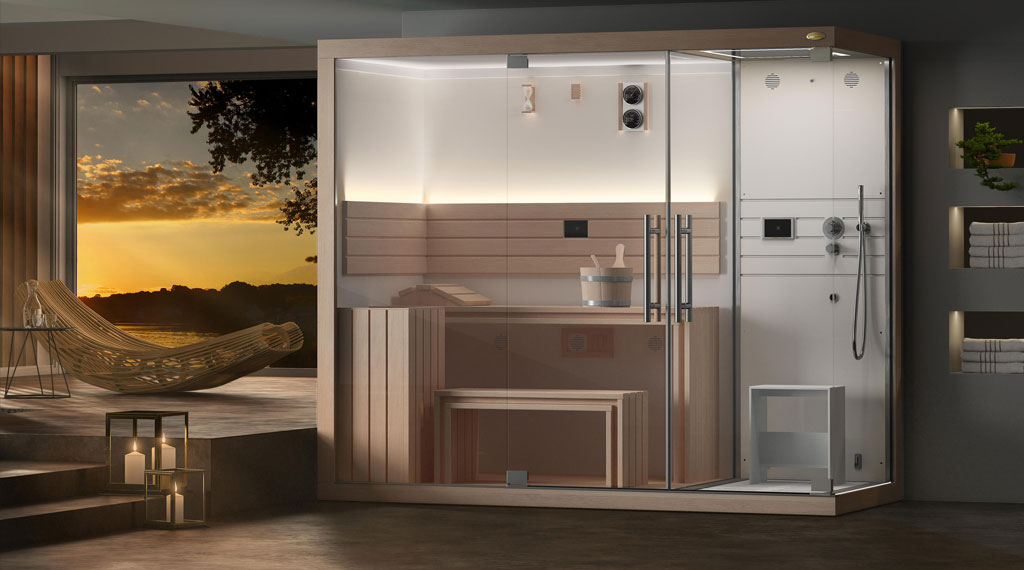 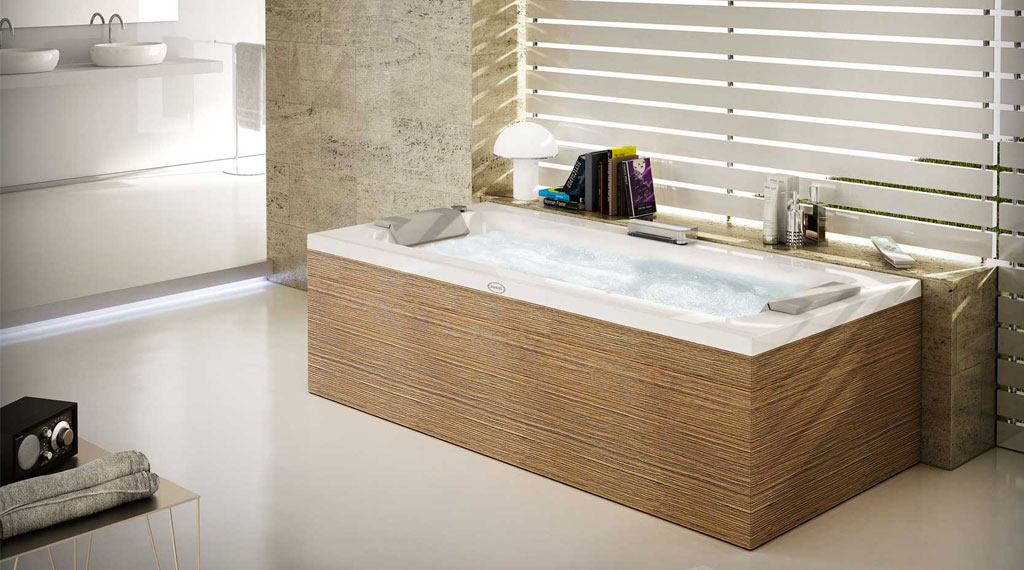 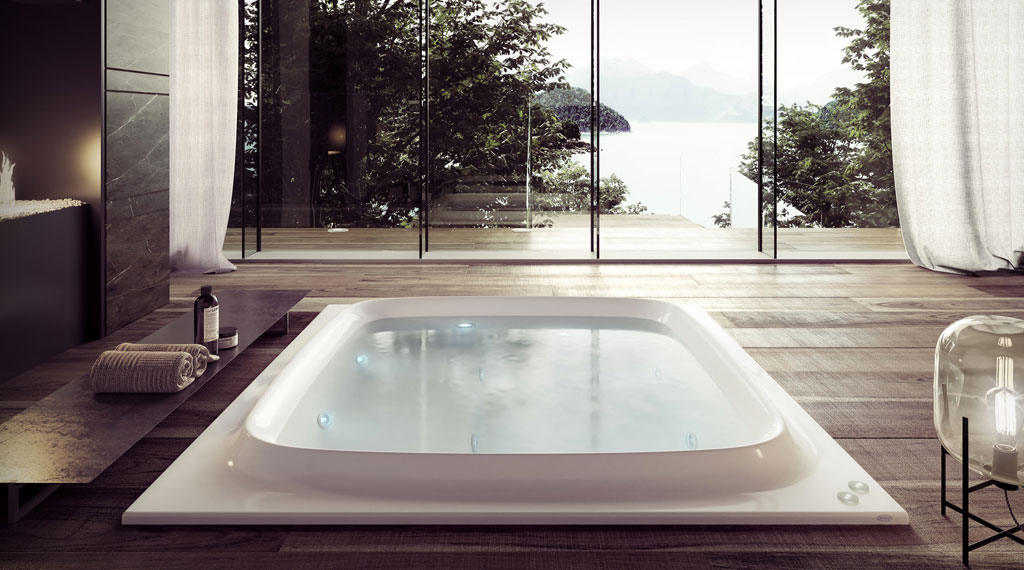 In 1915 Francesco, Rachele, Valeriano, Gelindo, Giocondo, Giuseppe and Candido Jacuzzi, seven Italian brothers who emigrated to California, decided to found Jacuzzi Bros, a propeller production company. It was the beginning of a story made up of ingenuity, boldness and creativity.

Subsequently the company addressed itself to the agriculture sector realizing irrigation pumps.

In 1968 the final act of this long process of inventiveness and genius strokes occured: Roy, a member of the Jacuzzi family, designed the first model of a bath tub with whirlpool system. Thus the Jacuzzi myth was born.

From this point on the company has been characterized by a constant evolution aimed to people's well-being. Today, Jacuzzi represents an example of excellence in the production of items with an unmistakable and technologically advanced design. This excellence is attested by over 250 international patents. 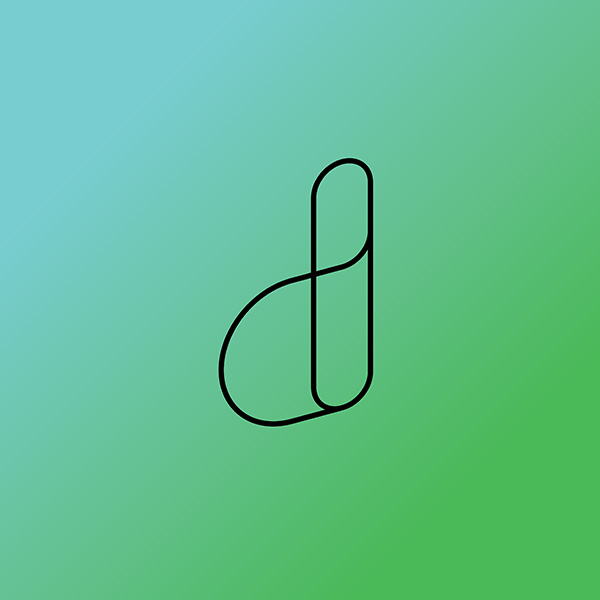 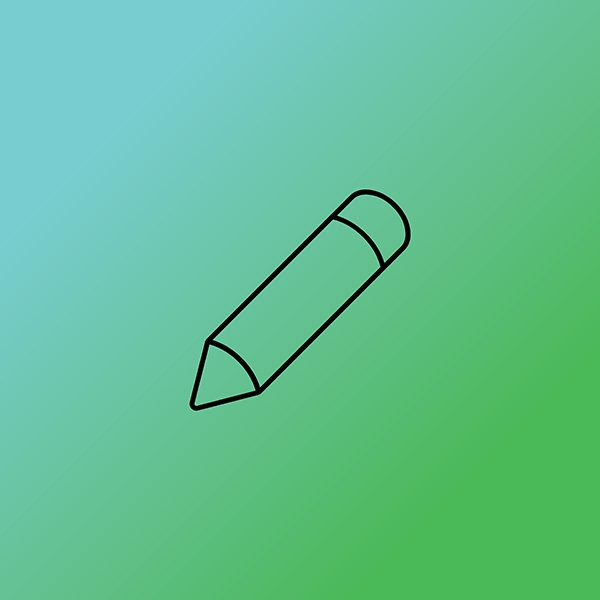 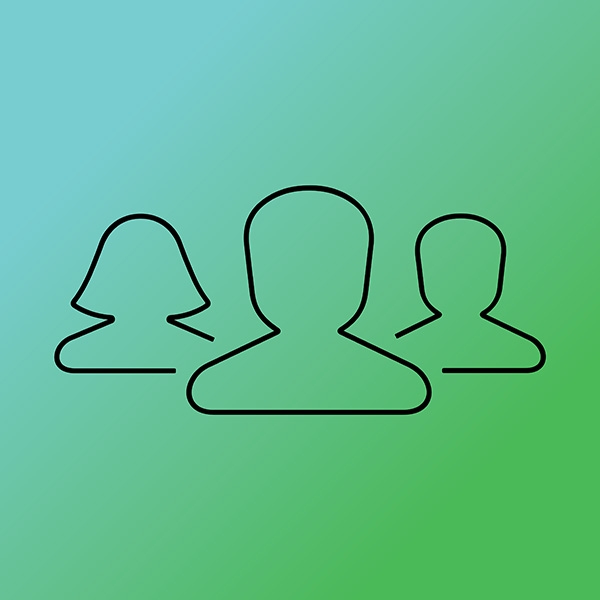 Top
Processing... 0 item(s) in your cart